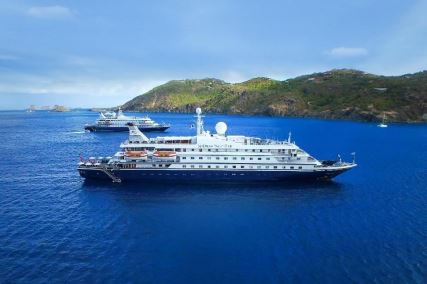 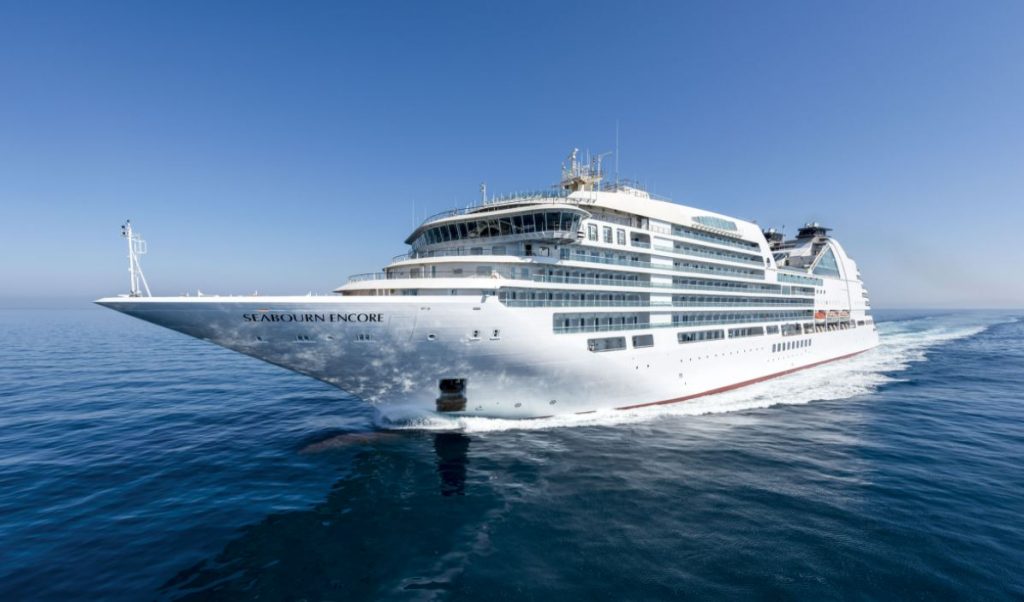 Seabourn Cruise Line has announced that Seabourn Encore will resume service ahead of schedule, starting February 19, 2022, with a series of new 10 and 11-day itineraries to the Canary Islands and the Mediterranean from Lisbon, Portugal, during the winter and the spring of 2022. The ship, which was due to return on April 17, 2022, will become […] Read more 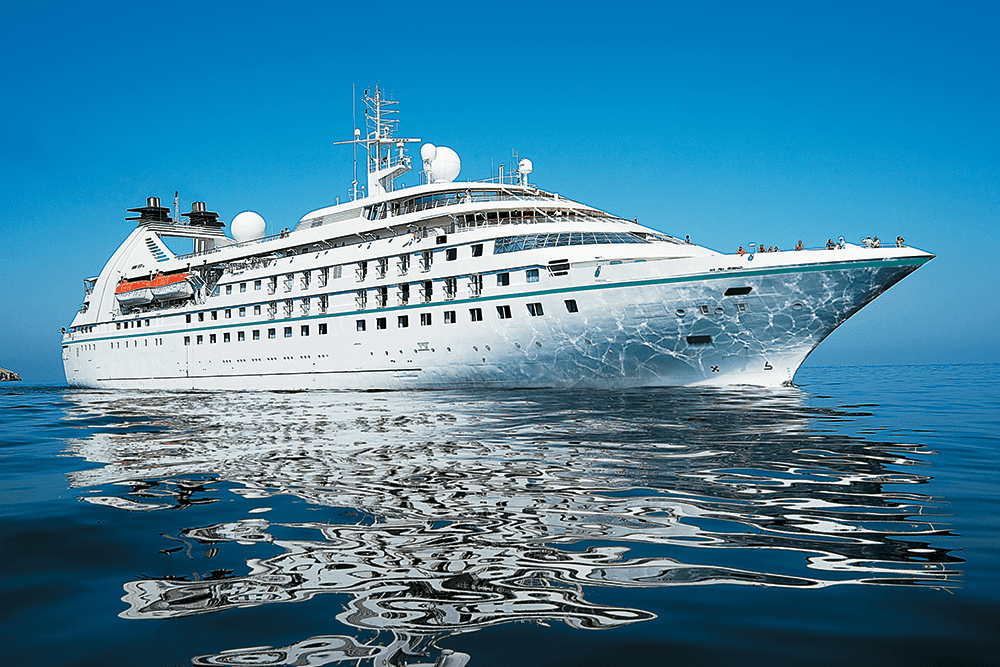 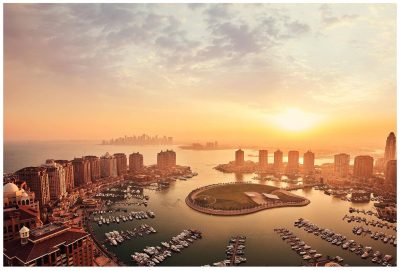 Qatar Tourism has announced its participation in the 35th edition of Seatrade Cruise Global in Miami to outline the peninsula’s major new tourism projects and the cruise terminal currently under construction. The Grand Cruise Terminal will be capable of accommodating two Mega Ships at the same time and offer various attractions including an aquarium and […] Read more 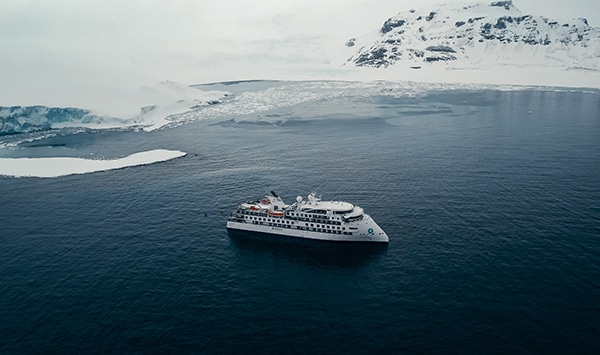 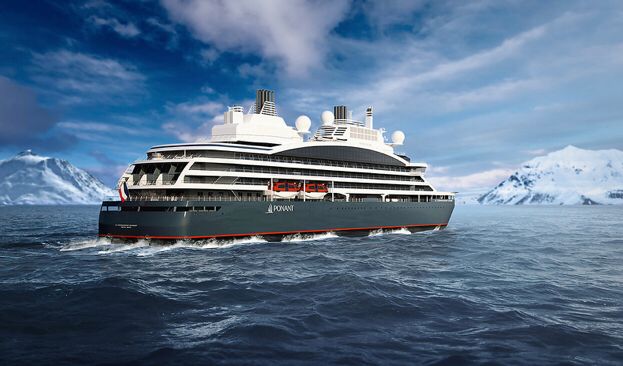 PONANT unveils a new travelling offer to the edge of the world for the winter of 2022-2023, in the heart of the Antarctic continent with Le Commandant Charcot, the first highly polar exploration ship. The White Continent always sparks curiosity and PONANT is inviting travellers in search of powerful experiences to set sail for new […] Read more 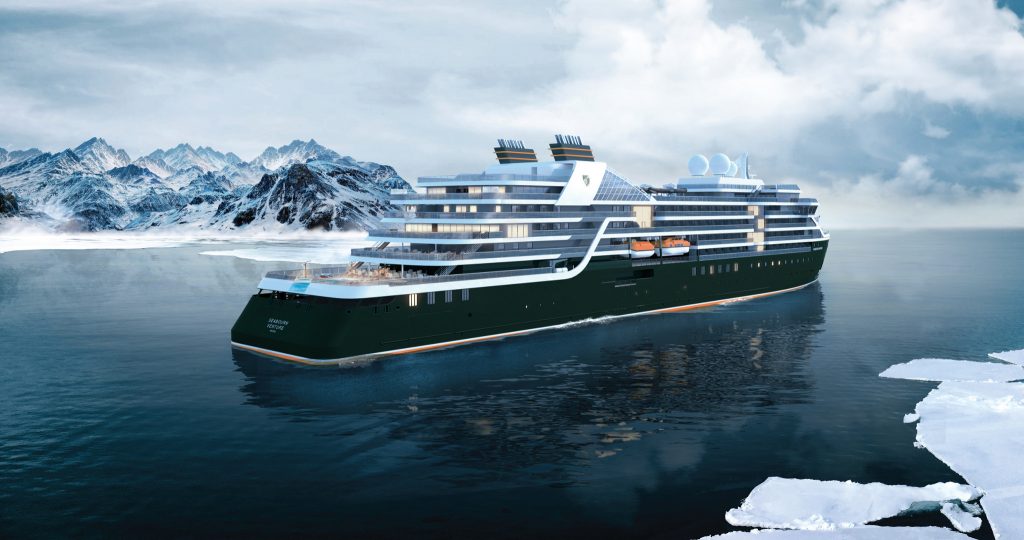 The launch of Seabourn Venture and its first itineraries

Entering the most active segment in all of cruising, Seabourn Venture is the first of two ships to add to Seabourn’s fleet of 5 ultra-luxury cruise ships. Purpose-built to take on some of the most remote and fascinating places on the planet, Seabourn Venture is scheduled to launch in December 2021.  Her yet unnamed sister […] Read more 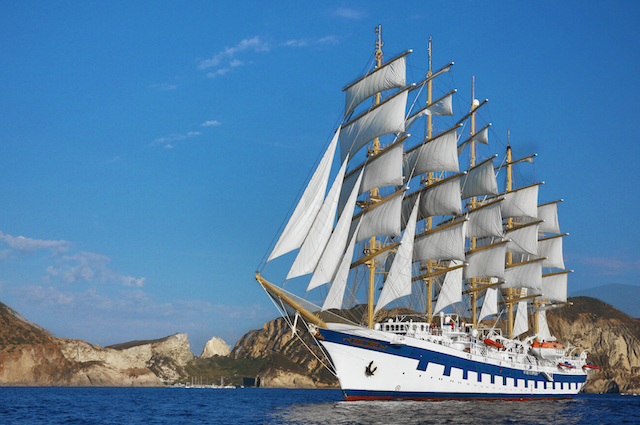 As of November 2022, Star Clippers will be returning to Costa Rica and introducing its new itineraries to discover one of the world’s most bio-diverse countries. Star Clippers will offer travellers an easy way to explore this spectacular country, with ports of call all along the beautiful Pacific coast, including Nicaragua and Panama. Costa Rica […] Read more 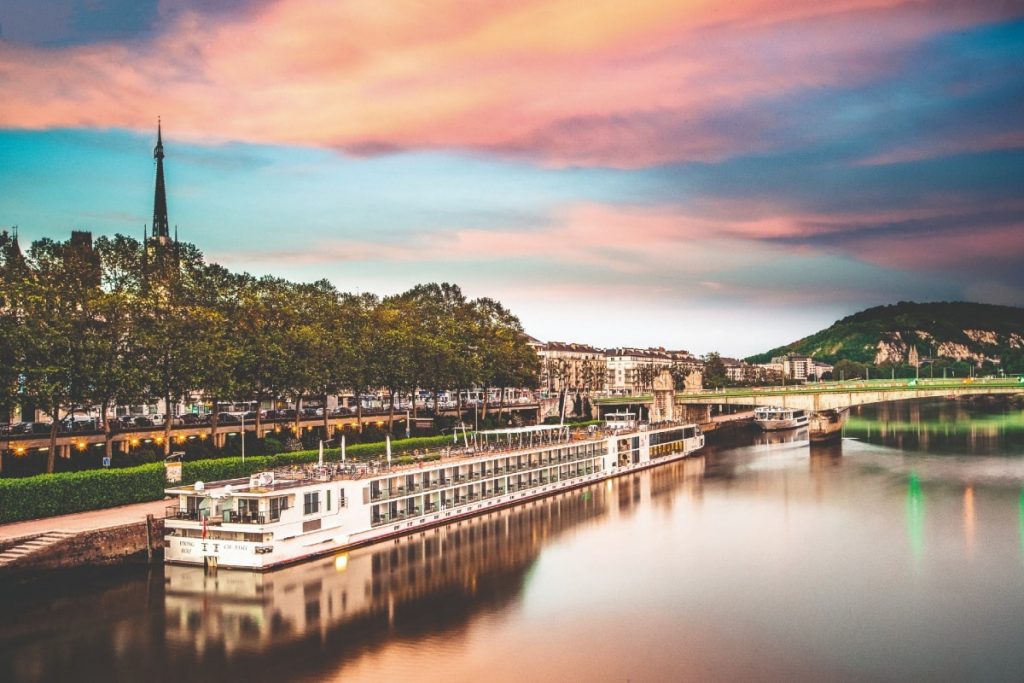 Viking Cruises has all of 8 ships plying the oceans of the world and an ever-expanding fleet of Expedition vessels, and now Viking says “welcome back” to Europe’s most fabled Rivers. It’s worth remembering that the highly-rated cruise line started out on the Rivers of Europe all the way back in 1997.  After what Viking […] Read more 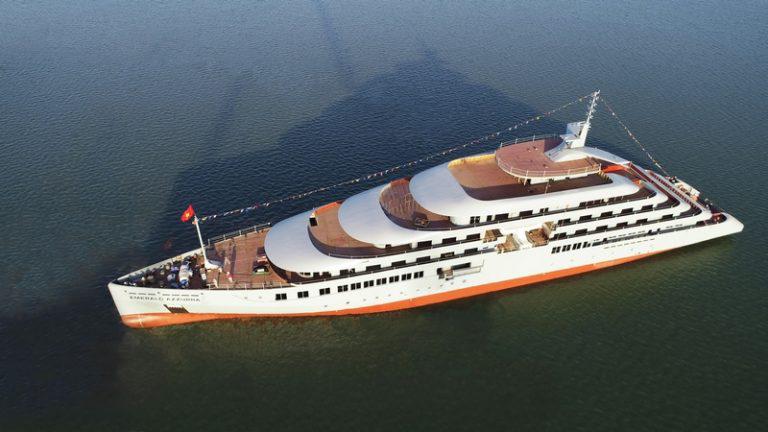 Emerald Cruises has announced that its first superyacht cruise ship, Emerald Azzurra, which will be launched in January 2022 and will be visiting Saudi Arabia during its inaugural season with two brand new itineraries. They both offer the chance to visit famous sites such as the Great Pyramids of Giza, ancient Petra and the Suez […] Read more 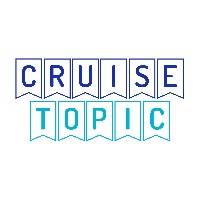 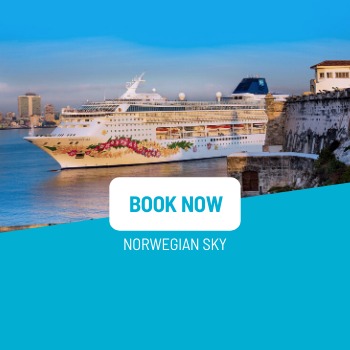 Double your discount up to 400€!
Cruise with Norwegian Sky