Ambassador Cruise Line, the first British cruise line to be launched since 2010, has announced the specially-themed Round Britain & Queen’s Platinum Jubilee voyage in celebration of Queen Elizabeth’s seventieth year as monarch.

Scheduled to take place onboard Ambassador Cruise Line‘s flagship Ambience, the 12-night itinerary will depart on 26 May 2022 from London Tilbury, embarking on a circumnavigation of the British Isles. Visiting all four countries of the United Kingdom – England, Wales, Scotland and Northern Ireland – the voyage will feature regal experts, including Royal Commentators, ex-members of the Royal Household. 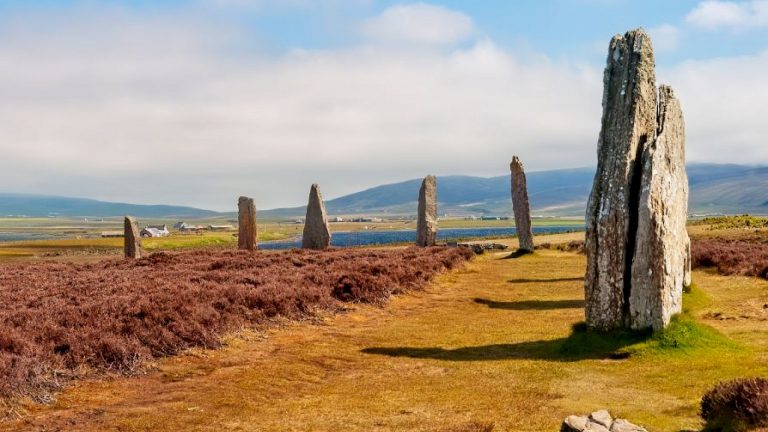 Highlights of the itinerary include Edinburgh, the Orkney Isles, the Isle of Skye, Belfast, the Isles of Scilly, Guernsey and one French port of call in Honfleur. The cruise line also announced that there will be a wealth of celebrations on board, including lectures from royal historians and a special Jubilee dinner. 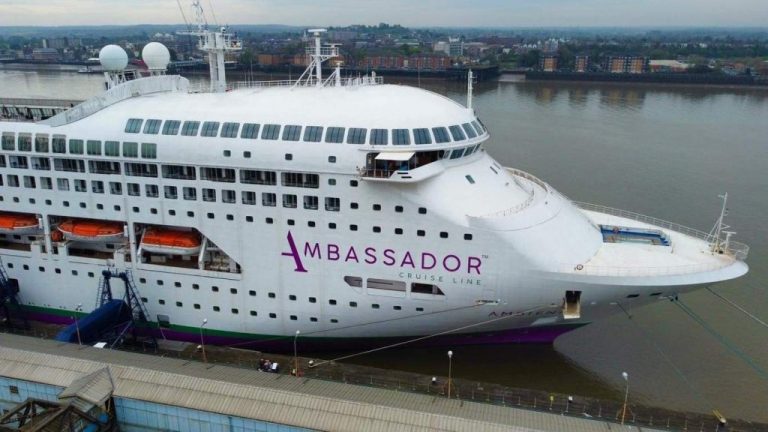 Ambassador recently named its flagship during a special ceremony at London Tilbury, where British former athlete and Olympian Sally Gunnell OBE served as the godmother.

Drawing its name from the French word for ‘surrounding,’ Ambience has capacity for up to 1,400 guests in 798 cabins.

Click here to read a full review of Ambience and for more informations, opinions and suggestions. 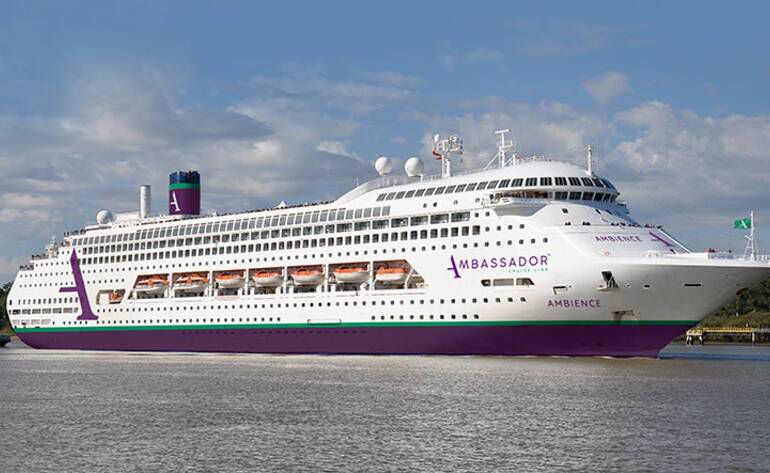