SeaDream II is the first cruise ship to visit multiple ports on the Black Sea since the start of the pandemic – another important step in the recovery of SeaDream Yacht Club.

On September 24th, a wonderful day was spent on the fascinating Turkish island of Bozcaada, SeaDream II was the first cruise ship on the island since the pandemic began. On 26 September, she was then warmly welcomed in Burgas, Bulgaria, where a cruise ship had not landed for more than three years. Other Black Sea ports “for the first time since the pandemic” include Constanta, Romania; Odessa, Ukraine and Varna, Bulgaria. 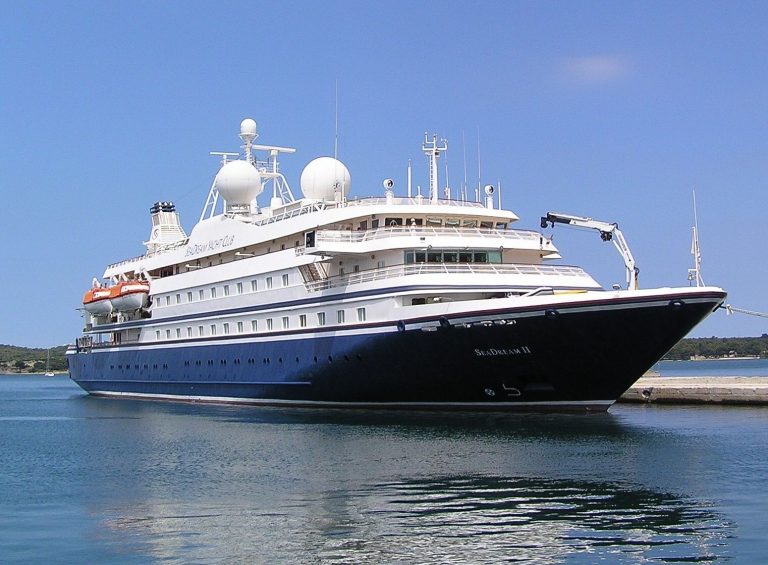 “It is exciting for our guests to experience new and unique destinations and these regions are thrilled to see tourism return,” said Emilio Freeman Vice President, SeaDream Routes and Destinations .

SeaDream Yacht Club had already resumed sailing at the end of June 2021, with SeaDream I on the fjords and coast of Norway, and SeaDream II with stopovers in beautiful ports around the Mediterranean and in the Adriatic Sea.

On October 2nd, SeaDream II will have a breakthrough in Istanbul, Turkey. Once again, SeaDream will be the first cruise ship to arrive in Istanbul since the pandemic, but it will also be the first to use the brand new port, Galataport Istanbul. Galataport is a $ 1.7 billion project and the world’s first of its kind, a 29,000-square-foot terminal built underground. SeaDream guests disembarking and embarking will receive a welcome gift from Galataport Istanbul.

Since travel resumed this summer, the SeaDream Yacht Club’s 56-cabin twin megayachts SeaDream I and SeaDream II have called at iconic ports in Croatia, France, Greece, Italy, Montenegro, Slovenia and Spain. The desire to travel without crowds has inspired both past guests and new travelers to sail with SeaDream. 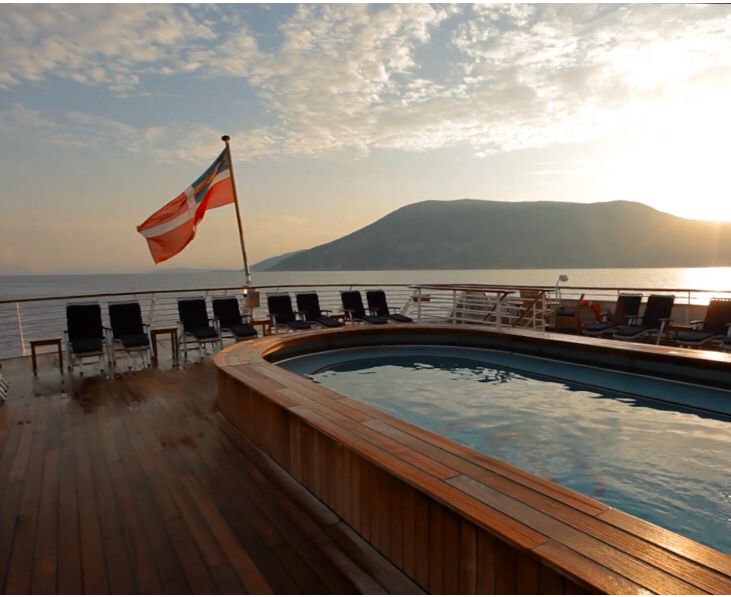 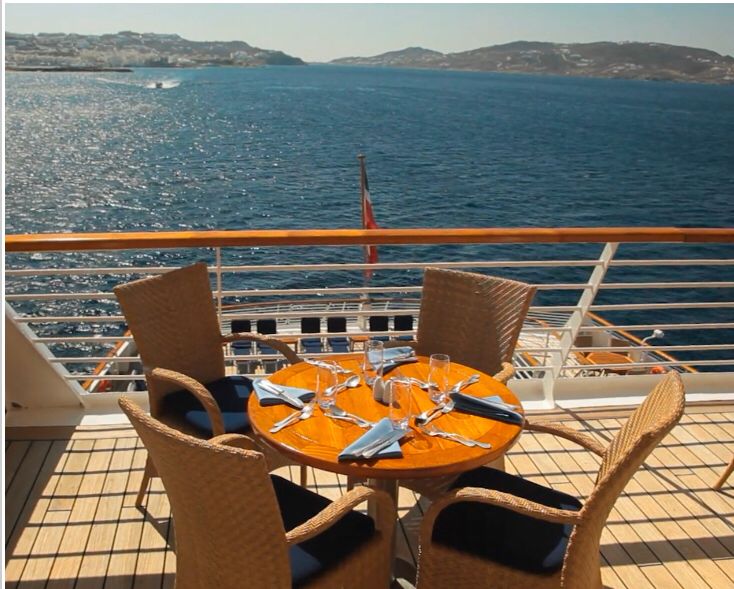 SeaDream’s design features wide open deck spaces and a long tradition of dining on deck offers not only beautiful views, but also fresh sea air to enjoy space and tranquility. 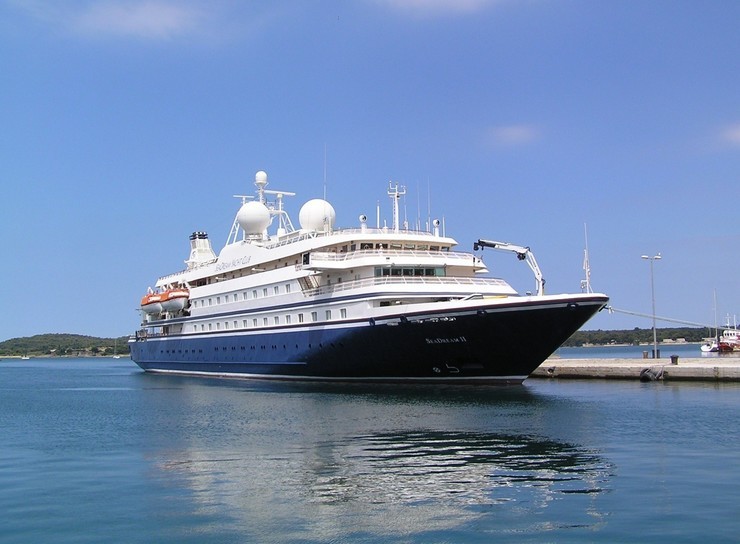