The Port of Barcelona and major cruise operators, both cruise lines and terminals, have agreed to create a working group to accelerate the connection of ships to the general power grid once they dock, using 100% renewable certified clean energy.

The creation of this working group is part of a collaboration agreement signed by the Port of Barcelona, the Cruise Port of Barcelona, Carnival Corp & PLC*, Royal Caribbean Group, MSC Cruises, NCL Holding LTD, Viking Cruises and Virgin Voyages with the aim of actively collaborating to execute the project of providing electricity on the docks of the port area. 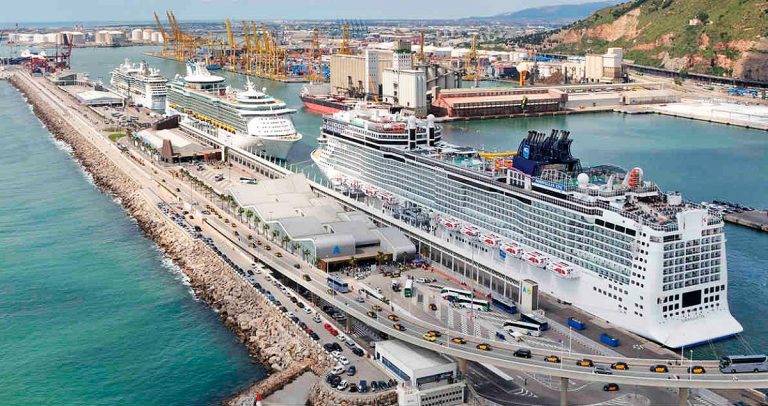 This is “an important step that confirms the commitment of the cruise community to the city of Barcelona and society as a whole,” stressed Damià Calvet, president of the Port of Barcelona, during the presentation of the agreement, which took place at Seatrade Cruise Med 2022.

The representatives of the signatory entities agreed to highlight the involvement of the cruise sector in the decarbonisation of maritime transport and stressed that the connection of ships to the renewable electricity grid in the port of Barcelona will significantly eliminate emissions. 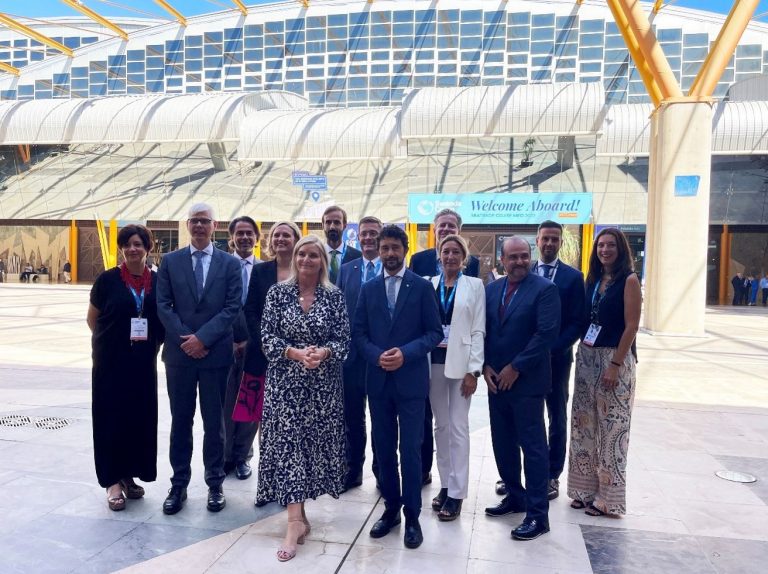 According to calculations by the Port of Barcelona, the electrification of all cruise ship berths, the Prat Pier and the Sant Bertran and Costa Pier ferry terminals will mean the elimination of 66,000 tonnes of CO2 and 1,234 tonnes of NOx from emissions from port activity. This means reducing 38% of NOx and CO2 emitted by ships while they are at the pier and that 22% of NOx and CO2 emissions from all port activity will be eliminated.

Nexigen, the name given to the project, requires an investment of €110 million and is a key element in achieving the goal of being a climate neutral port by 2050. The first cruise ships will be connected to the port power grid in 2026.