NCL: announced the cast of its highly anticipated show

Norwegian Cruise Line pulled back the curtain today to announce the cast of its highly anticipated headlining show, “Summer: The Donna Summer Musical,” premiering aboard the all-new Norwegian Prima this August.

The Tony Award-nominated musical tells the story of Donna Summer‘s prolific rise to fame, showcasing the Queen of Disco on three of the most crucial stages of her career: Diva Donna, a role to be played by “American Idol” season 2 finalist Kimberley Locke; Disco Donna whose role will be taken by Valerie Curlingford; and Duckling Donna played by D’Nasya Jordan, who recently played Little Inez in “Hairspray.” 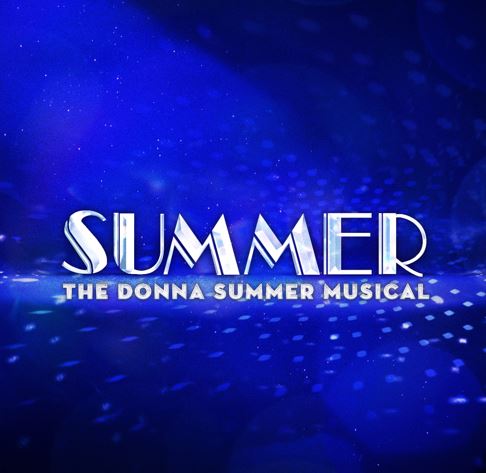 The breathtaking production will contain more than 20 of Summer’s mega-hits, including “Bad Girls,” “Last Dance” and “Hot Stuff.” The 85-minute musical will be at sea for the first time, where the Prima Theater itself is transformed into a full disco, allowing guests to become part of the show and live out their dreams on stage as they dance along to Summer‘s greatest tunes. 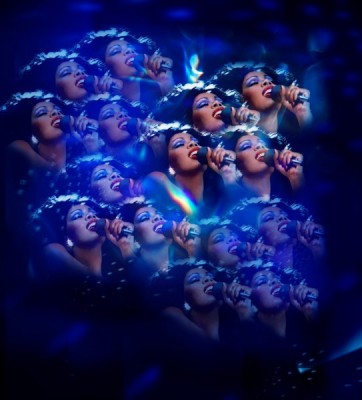 “We continue to bring Broadway-level entertainment and world-class talent to our fleet, and we are thrilled that guests will be able to watch a musical they are actually a part of. The new Prima Theater allows for a truly exciting show, and we know guests will find themselves captivated by Donna Summer‘s moving life story and timeless music.” said Richard Ambrose, senior vice president of entertainment and cruise programs for Norwegian Cruise Line Holdings Ltd. 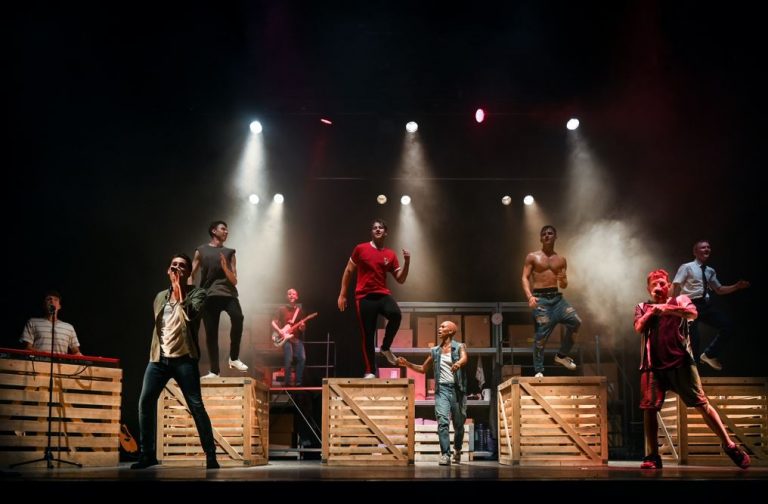 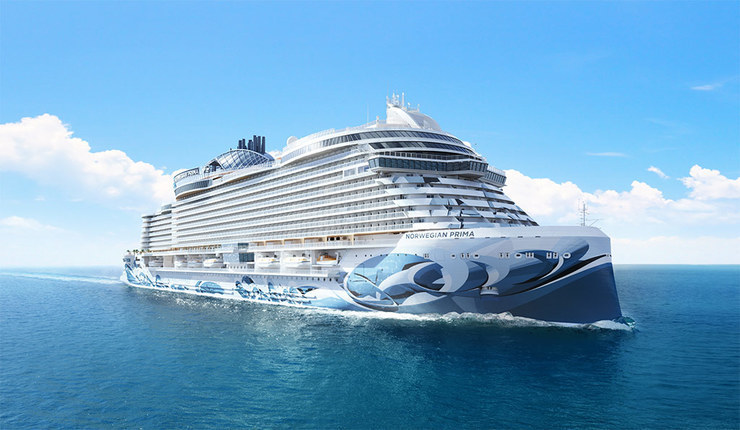